The tremendous development of the domestic cold-form industry is not only reflected in the continuous expansion of production scale, the continuous increase in the number of production, the in-depth expansion of the application field, but also in the following aspects. We Cold Roll Forming Machine Manufacturer has more than ten years of long-term exploration, has our own technical team, and has been recognized by consumers with a good service attitude.

In recent years, the level of technical equipment in the domestic cold-form industry has been continuously improved. Based on the situation of their own factories, various companies have developed their own Cold Roll Forming Equipment through independent research and development or the introduction of foreign advanced equipment. The production process has been continuously improved and their technical capabilities have been improved. Continuous improvement has promoted the development of a number of high-speed rolling mills, and scale, efficiency and intensification are gradually being carried out, thereby achieving the goal of producing high-quality products with high efficiency.

The tremendous development of the domestic cold-formed industry urgently requires strengthening the research on the basic theory of cold-formed steel to adapt to the continuous development of production practice and provide theoretical guidance for production practice. Under this situation, some outstanding domestic enterprises have concentrated their advantageous resources, started to set up their own scientific research platforms, and used their own experience to focus on strengthening the research on cold-formed forming theory and the research and development of shaped steels with complex cross-sections in order to seek a competitive market get ahead of the competition. 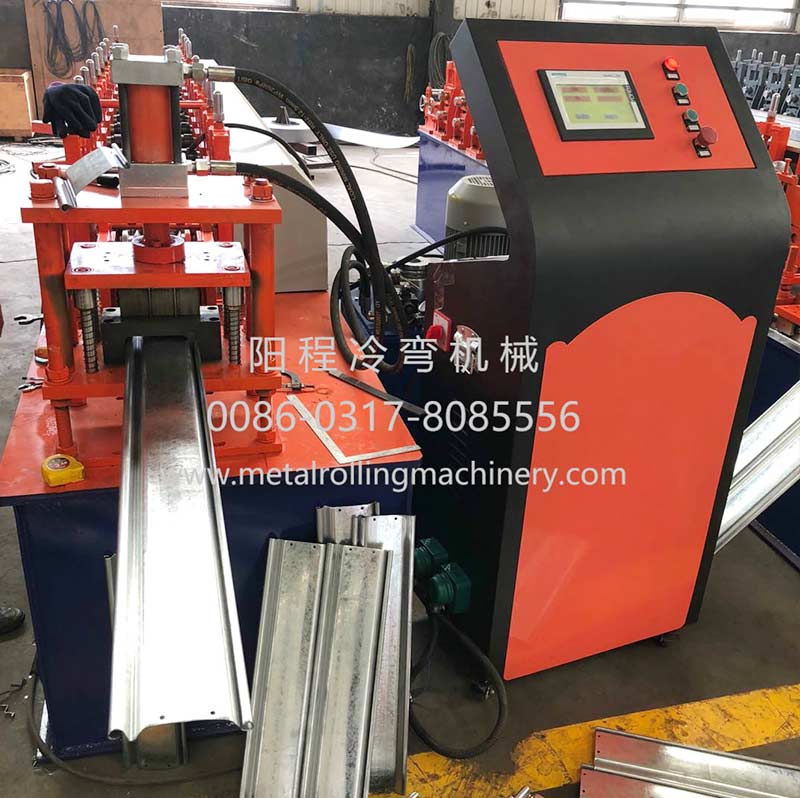 The rapid development of the cold-formed industry has intensified the competition among enterprises to a certain extent. The direct consequences of competition have been to promote the development of the industry and to accelerate the exit of backward companies, which has provided industry resources for reorganization. Convenience. Years of development and competition have made many companies with the same strength realize that competition is not as good as competition, and occlusion information is not as good as strengthening exchanges and sharing. Domestic companies must unite and participate in competition on the world stage. The common competitors are foreign counterparts. Under this situation, the China Cold Rolling Association has organized domestic companies to study in the United States, Japan, Germany, Norway, Sweden and other countries and regions. Level, broadened their horizons, and strengthened information exchange between enterprises during the event, setting up a resource sharing platform for enterprises. The association also regularly holds industry meetings to solicit opinions and suggestions from various enterprises on the association and the development of the industry, give full play to the advantages of each enterprise, and promote the overall progress of the industry. Whether it is a study tour or an industry conference, many outstanding domestic companies actively participate, and they can actively apply what they have learned to production practices, which has promoted the development of enterprises.

4 The division of labor is becoming increasingly apparent. Specialization and specialization

The above is the future development prospect of the cold-formed industry introduced by Steel Door Roll Forming Machine supplier.

Next Analysis on the Development Trend of China's Cold-formed Industry